Did You Know Ozone Can Be Bad for Your Health?

The Invisible Risk of Air Ionizers

Many factors go into deciding whether to purchase an air purifier or an ionizer for your home. One thing that often gets overlooked is the concern of ozone production. Almost all ionizer-style purifiers produce some ozone, which could potentially cause harm to a home’s occupants and guests. Let’s look at what ozone is, how it could affect the body, and whether it is safe to use an air ionizer. 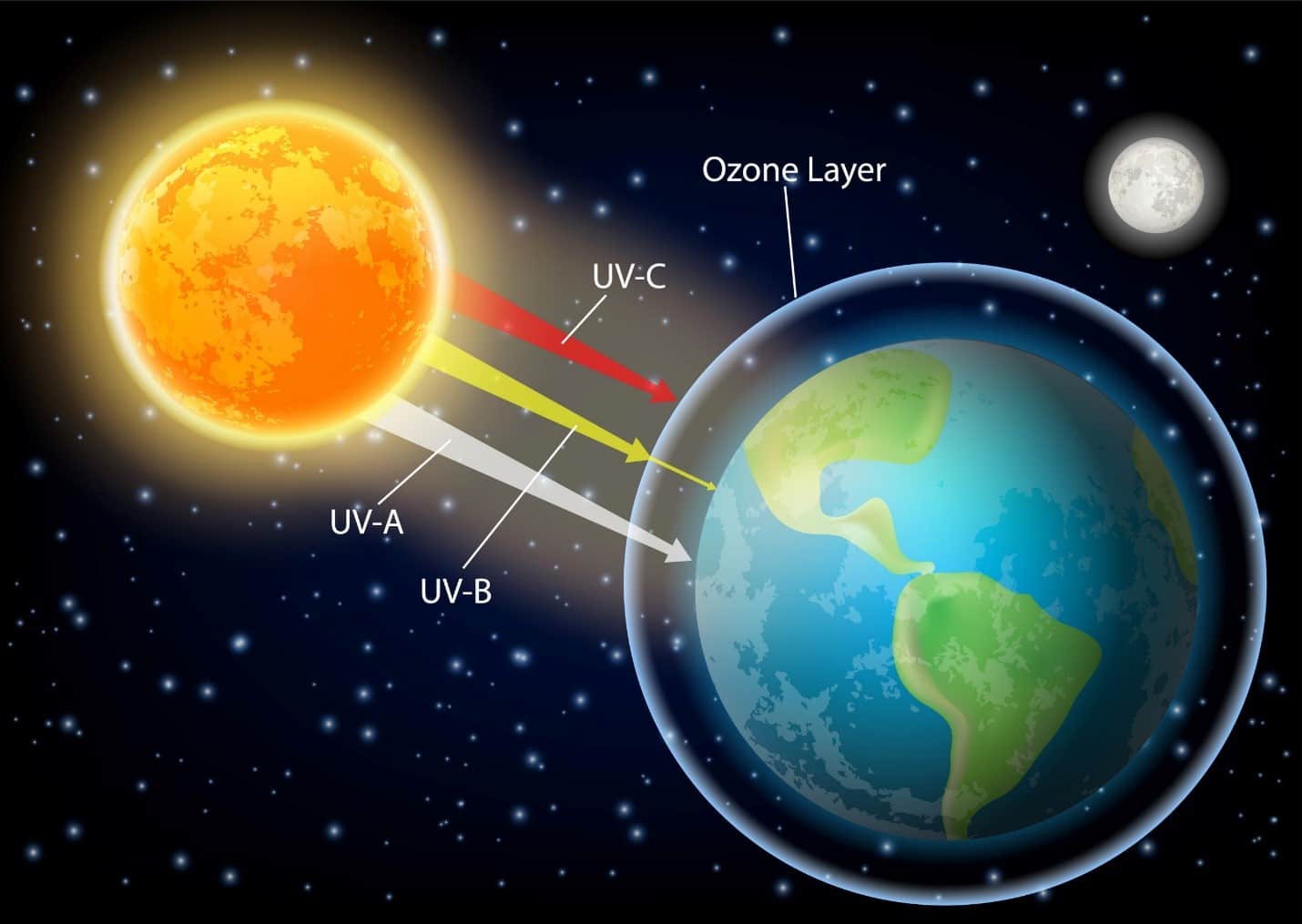 Ozone is another name for trioxygen, a gas molecule that is a less stable version of oxygen. Most people think of ozone as a far-away layer of the atmosphere. This is true, as the ozone in the Earth’s upper atmosphere performs the important function of absorbing the sun’s dangerous UV-B and UV-C rays so fewer of them reach the ground.

However, there is also ozone in the Earth’s lower atmosphere. Much of this ozone is man-made, primarily from activities that release volatile organic compounds (VOCs) and nitrogen oxide gases, such as car exhaust. When ozone gas is present in the air we breathe, it can become a dangerous lung irritant. According to the Environmental Protection Agency , even relatively low amounts can cause coughing, chest pain, and shortness of breath. The health effects of ozone pollution include:

Even those in good health commonly experience harmful effects from ozone. The good news is that the effects are reversible and typically go away within 48 hours of exposure.

What Does an Air Ionizer Do?

An ionizing air purifier — known as an ionizer for short — works differently than traditional purifiers with a mechanical filter, such as a HEPA air purifier. Rather than passing the air through a filter to trap pollutants, ionizers emit negatively charged ions that attach to positively charged airborne particles. Because the particles weigh more than the surrounding air, they will fall onto the nearest surface. Most ionizers have a fan to draw the air through, so particles will settle on a collection plate, rather than your chairs and tables.

While this electrical charging process does clean the air, many ionizers generate small amounts of ozone as a byproduct. As a result, it’s incredibly important to consider whether the ozone produced by the typical in-home air ionizer is acceptable for prolonged exposure. 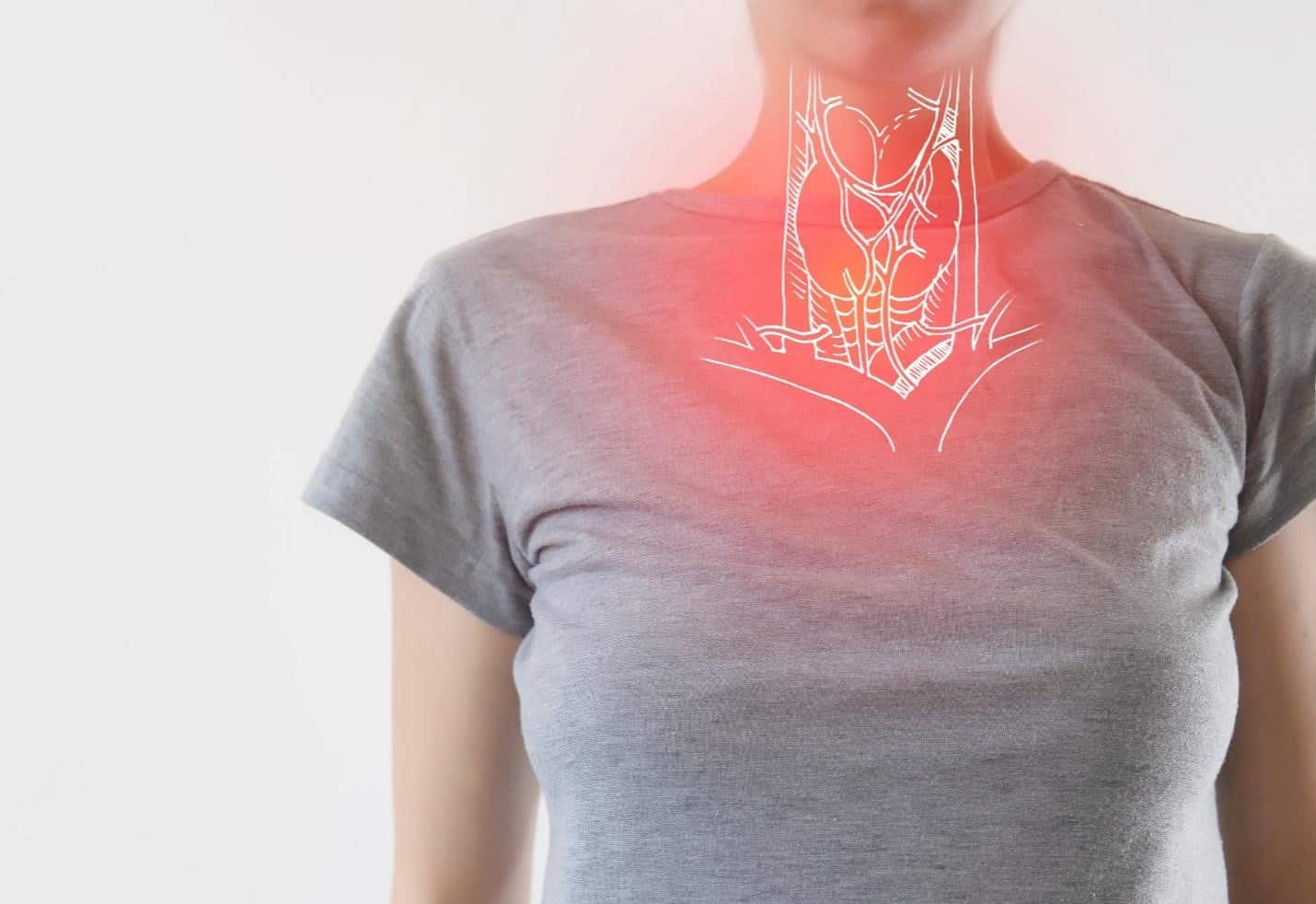 The Food and Drug Administration has mandated that, for indoor medical devices such as air purifiers, ozone emissions can be no higher than 0.05 parts per million, as most healthy people can be around this level of ozone without issues. However, people with respiratory conditions and even certain healthy people cannot handle even low ozone amounts because of the way it reacts with their unique DNA and body tissues. Furthermore, studies have indicated that ozone from indoor air ionizers can be even more dangerous than that same ozone level outdoors, due to the direct exposure.

When it comes to purifying air, ozone can have some beneficial effects in reducing odors and gaseous pollutants. According to the EPA , however, the level of ozone needed to achieve odor elimination is above that which is generally considered safe for humans to breathe in. As such, an FDA-approved air ionizer will have a limited ability to improve air quality. Ozone has also been known to react with other gases and airborne compounds in a home, causing further unexpected issues.

Ozone production is a legitimate concern with air ionizers, especially for those with preexisting respiratory issues. The good news is that there are high-quality, ozone-free air purifiers. A HEPA filter system, such as in the Air Health™

Skye Air Purifier, removes particles from the air without producing any ozone. A built-in fan sends the room’s air through the mechanical HEPA filter, which traps dirt, dust, and other particles. These filters also keep those particles locked in place, so you don’t need to worry about dust or particles potentially ending up all over your couch and floor.

While a medical-grade HEPA filter captures 99.97% of particles as small as 0.3 microns, making them excellent for pet dander and pollen, they may not be as effective with smaller particles, such as viruses, bacteria and tobacco smoke. Ionizers are excellent for these small particles, but are less effective on larger contaminants. You can learn more about the advantages and disadvantages of HEPA and ionic purifiers by reading this article .

While standard HEPA filters are the safer option, avoiding the production of ozone, they do not fully address the issue of small particles. That’s where SKYE comes in.

Skye Portable Air Purifiers have many features that help them outperform ozone-emitting air ionizers. The HEPA pre-filter and H-13 micro-filter are paired with a carbon filter to help remove odors. A UVC light works with Air Health’s PRO-Cell™ technology to safely snare VOCs and toxic gas contaminants that a HEPA filter can’t. This high-flow, active monitoring system can go in any room in your house.

For smart air purification that won’t irritate your lungs, count on Air Heath and the SKYE air purifier system. Third-party-lab testing has proven our portable purifiers to be the best in class for promoting your total wellness.