You have probably noticed the vibrancy of the sunsets that tend to coincide with heightened wildfire activity. But did you know that in addition to the beauty those reds, oranges and haziness bring, it also means that our air quality becomes less than desirable? According to experts, when there is high pressure in our system, it can push the wildfire smoke closer to the surface of the Earth. This wildfire smoke can also travel thousands of miles from the scene of the actual fire. This creates a dangerous scenario because the people living thousands of miles away are not expecting to have any effects, and are therefore not taking precautions to protect themselves from the dangers of air pollution from wildfire smoke. But the truth is, a wildfire anywhere can affect people everywhere. 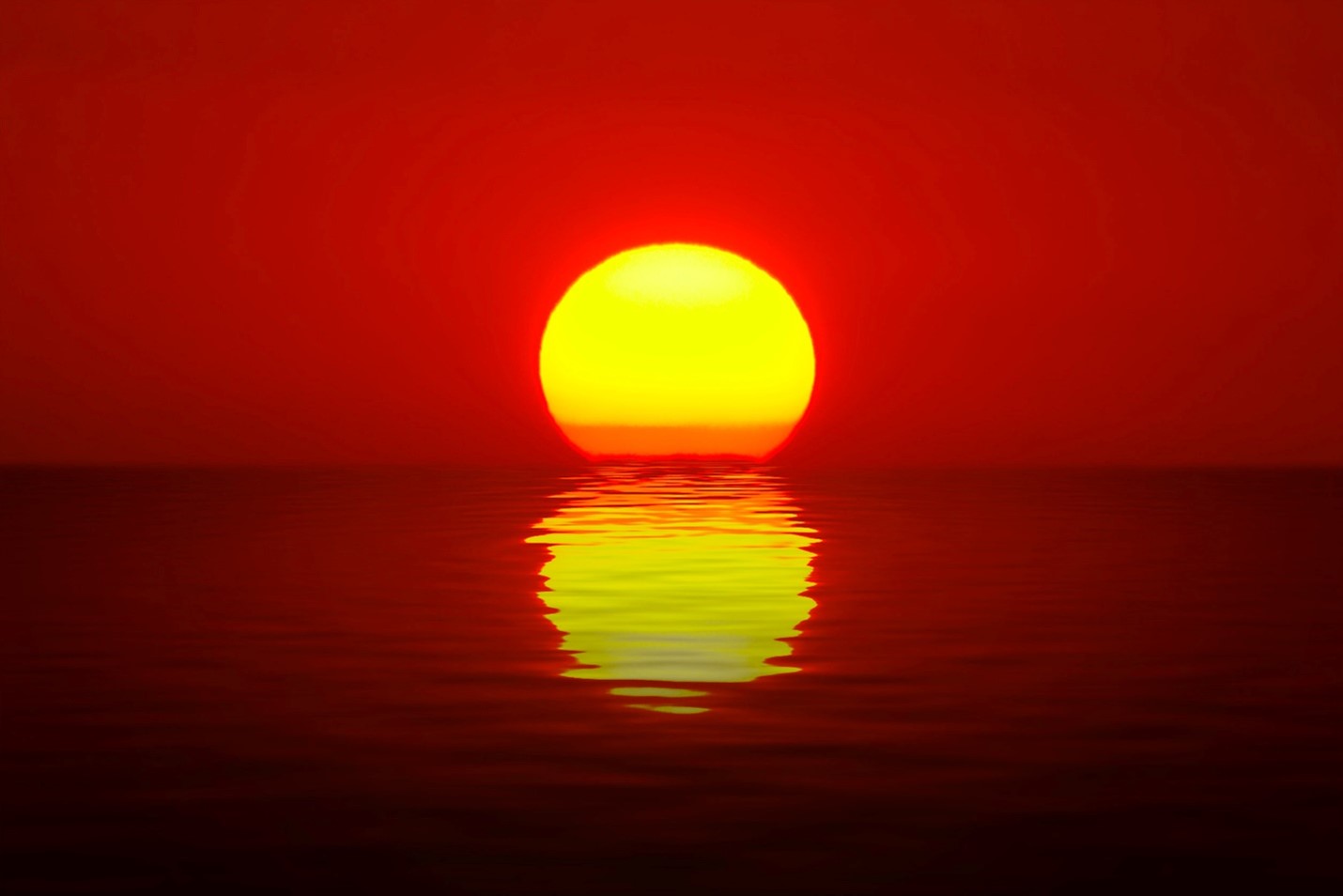 No matter how far you might be from the source, you don’t want to wait until your air quality is already compromised. It is best to be proactive and make your decision to install an air purifier long before you really need one.

The effects that wildfire smoke can have on our health is wide and varied. From simply irritating symptoms like burning eyes, a tickle in the back of your throat or a runny nose, to chest discomfort, cough, increased phlegm and even bronchitis. In certain extreme situations, wildfire smoke can aggravate chronic heart and lung disease, exposing people compromised by these conditions to severe symptoms, up to and including death. This heightened risk includes people living with diabetes, as they are more likely to have undiagnosed cardiovascular issues, and pregnant women whose unborn children are also at high risk.

According to the U.S. Environmental Protection Agency, the biggest health threat in wildfire smoke comes from the very fine particles that travel within it. These particles present in the wildfire smoke can creep into your home through the tiniest of leaks and cracks, and while it’s not visible, it can still do incredible damage. It’s good to proactively seal all leaks with caulking, or if that’s not possible, you can use towels across doorways and on windowsills.

A good air purifier will remove all sorts of particles from the air we breathe every day. Some of these items include mold, bacteria, viruses, allergens and pollutants. When it comes to a fine-particle pollutant like wildfire smoke, even a great filter will become dirtier, faster. If you happen to be living in an apartment building, or spending a ton of time in an office where you don’t have control over the HVAC system, it can be difficult to get a whole-house air purifying system installed. That is where a portable air purifier could come in handy.

An air purifier can help with wildfire smoke by processing the air in a room through a multi-stage purification filtering system. These stages include pre-filtration, which removes large particles, a HEPA filter to capture more micro particles, activated charcoal to remove odors and a UV lamp to kill off bacteria and viruses. This air purifier shouldn’t take up too much space, but should be big enough to cover the space you have and have high cubic feet per minute air purifying coverage. These days, most good air purifiers are even WiFi connected and smart home enabled for ease of use.