Smoke in the home — whether from cigarette or cigar smoke, or from wildfires — can be damaging to anyone's health. A good air purifier can remove the harmful particles in the house and create a better environment. Let's first take a look at the different kinds of smoke and how they can be harmful.

In the case of tobacco, it's an issue that's less prevalent than it was some 40 years ago, when a trip to a local 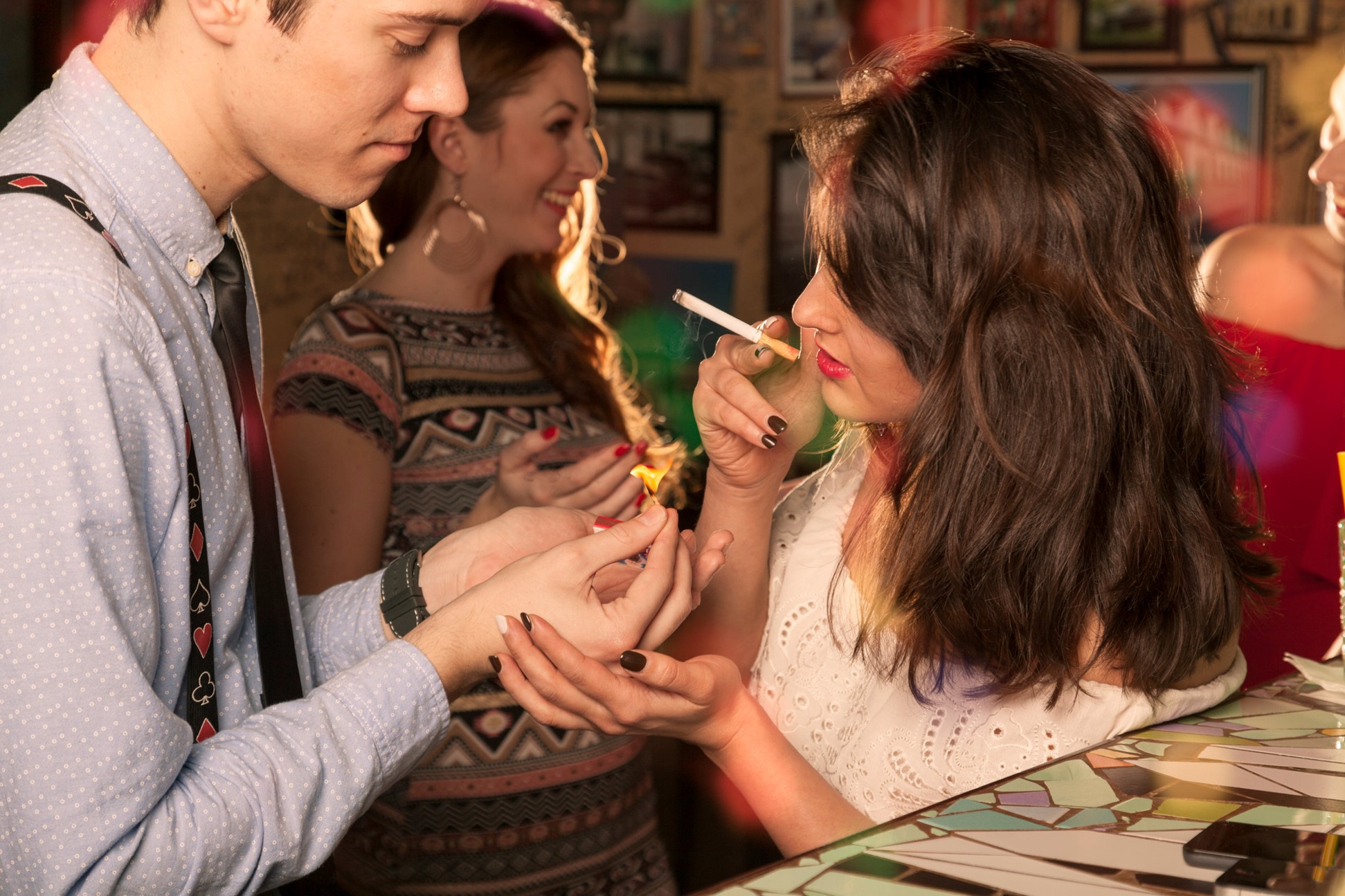 restaurant or bar would expose a person to secondhand smoke, yet it's still an issue.

Even if you're not exposed to secondhand smoke — that is, being in the vicinity of someone who's smoking and inhaling those fumes — you may be exposed to thirdhand smoke. These are the residual chemicals lingering in the air or on surfaces after a person smokes.

Thirdhand smoke is increasingly being linked to cancer and even DNA damage. What's more, researchers have found that thirdhand smoke can react with other chemicals in the air to create new harmful substances.

Thirdhand smoke is also very resilient. It clings to surfaces and often withstands traditional cleaning, so that even if an environment seems clean, it may be filled with harmful carcinogens and other unhealthy substances.

In a study by Giovanni Invernizzi of the Tobacco Control Unit of Italy's National Cancer Institute, Researchers compared the particulate matter from the exhaust fumes of a car engine, fueled with low-Sulphur diesel, verses cigarette smoke. Three cigarettes produced a 10-fold increase in air particles compared to those produced by the idling vehicle. This can especially concerning if someone smokes more than 3 cigarettes per day.

The thick smoke that comes from wildfires can create fine particles that linger in the air and penetrate deep into a person's lungs. It can also create issues with the nose and eyes, as those are both exposed to the particles in the air.

Tiny particles from wildfire smoke can make their way into the lungs and eventually work their way into the bloodstream, causing chest pain as well as lung and heart problems. Those with heart issues and lung problems like asthma are especially vulnerable, as are children, who inhale more air per body mass than adults. Remediating wildfire smoke from the house is a necessity to ensure a healthy living environment.

While you can't control the smoke particles that are outdoors from wildfires or tobacco, you can control the 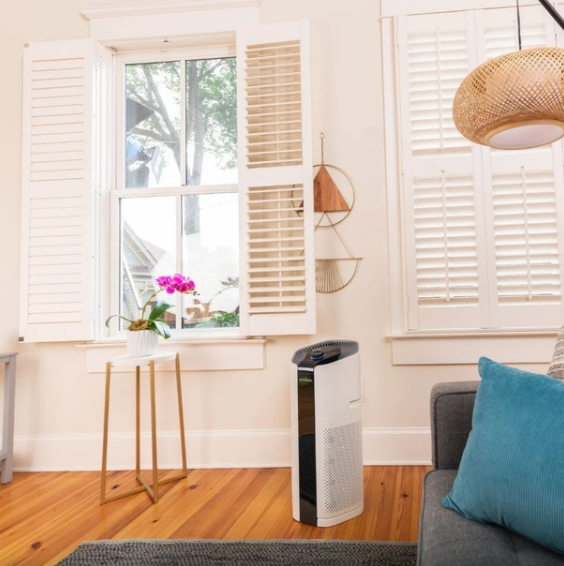 environment in your home or office, where you spend the most time. Many air purifiers only work to remove dust

As you can see, the SKYE Air Purifier is a thorough and effective way to not only reduce secondhand and thirdhand smoke chemicals, but make your home or office a healthier place to be. Order yours today!

Other Ways to Reduce Smoke Particles

Air purifiers are the first step to reducing harmful smoke particles in indoor environments. Here are 5 additional ways you might also want to do the following: